Born in Detroit, Michigan, on the summer solstice of 1957, Esteban Grimm grew up in a working- class family. His parents, both first-generation Americans raised four sons; Esteban being the youngest. Issues of social justice and racial inequality were prominent in his life at an early age living in a city on the edge of civil unrest. Often struck by the inequities that he saw growing up in a city already well into decline, he turned to creativity to try to make sense of a confusing world.

In 1970, his father retired and the family moved to a mountain town in Colorado. There his life took a dramatic turn; he began to have a more direct experience of the natural world and an exposure to a lifestyle with much greater resources. In 1973, he traveled to Mexico on a school-sponsored trip and it was there he began a life-long interest in Latin America—its people, language, history, its mysticism and of course the art.

From 1975–1979, he attended the University of Colorado. He studied Liberal Arts and eventually narrowed his focus on Education. He went on to teach for a number of years before spending a year in Spain with his partner who was already a seasoned traveler. In 1984, together they re-located to New Mexico, and after a brief stopover of several years in Taos, they settled in Santa Fe where they continue to live and work as psychotherapists.

During these years of pursuing other career paths, Esteban never lost sight of his Inner Artist. He continued to paint and look at the world through the lens of an artist. Today, as he is spending less time in the therapy office, he continues to revitalize his art career. 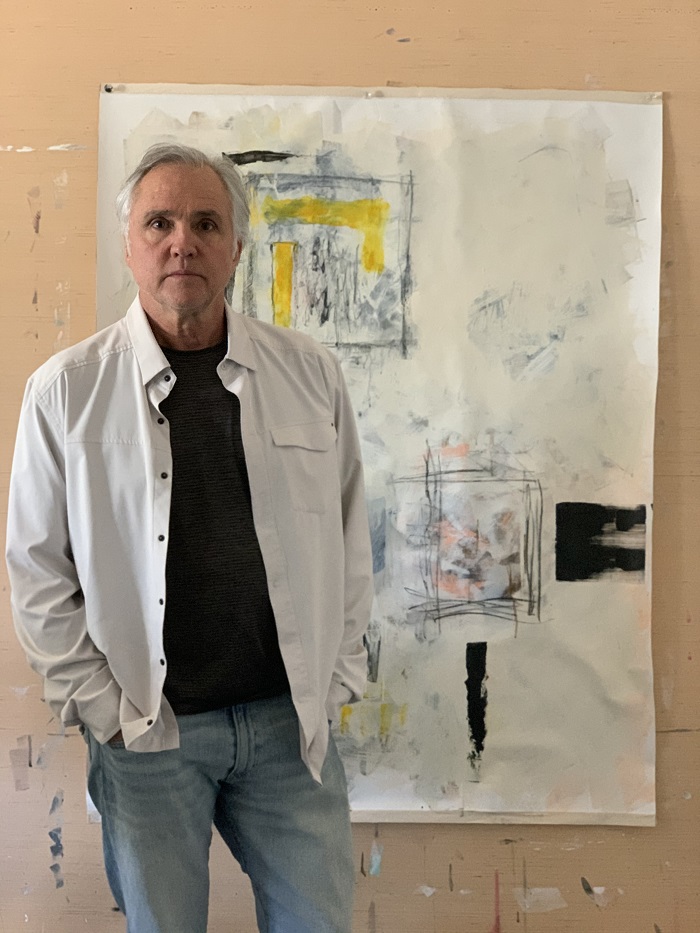